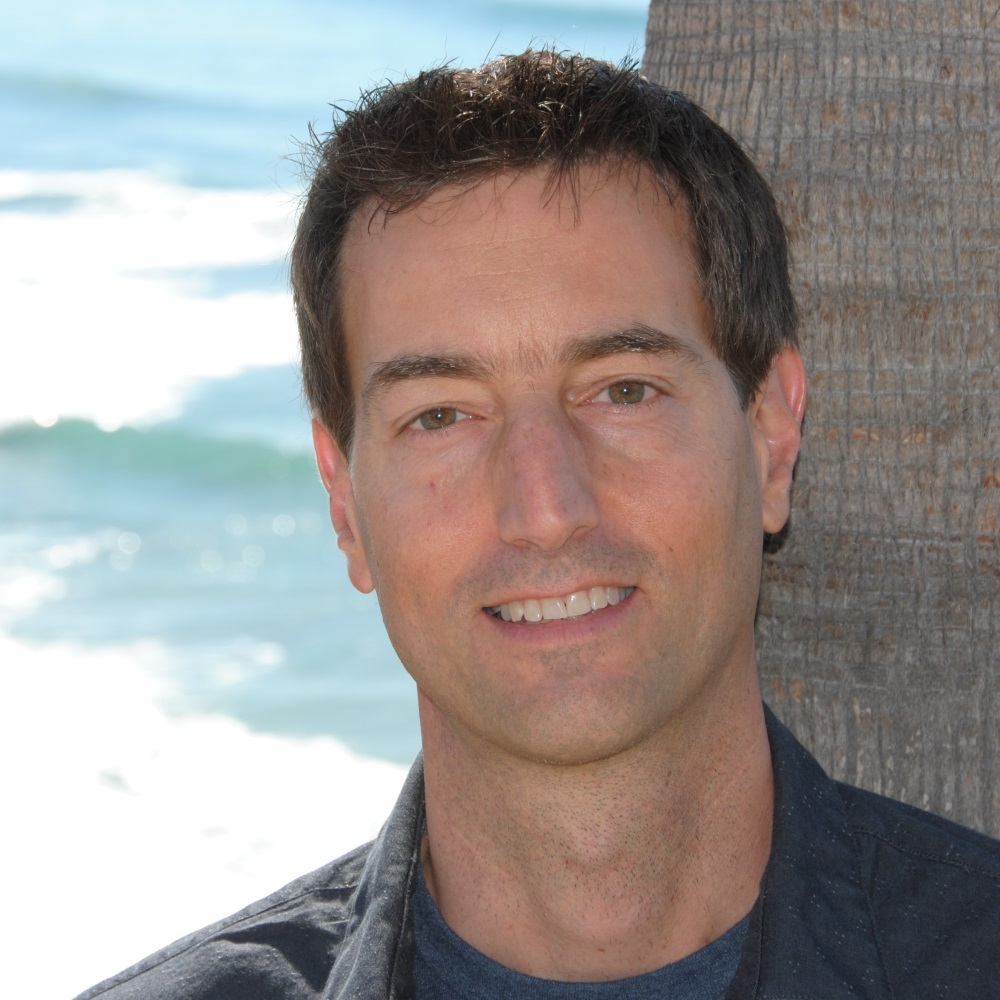 A Detroit native and Electrical Engineer by degree, he left the auto industry after a couple years and moved to San Diego in 1998. He's been a founder or operator in early-stage startups ever since.

Through this 2+ decade journey, he's raised from VCs and angels, been on both sides of acquisition, and graduated Techstars. His first company was a failure. His last was sold to a San Diego unicorn, Seismic Software.

Unable to write $25k-$50k checks let alone 10 to get any kind of diversification, his goals of being an angel investor were put on hold until 3-4 years ago. In that time he's managed to acquire a stake in over 80 companies with a limited budget and a little creativity.

His goal is to do something unique and impactful in venture and make it super easy for any type of investor to have access to great deals. To build a community that helps solve many of the problems traditional investing faces. To make a little money, and have a lot of fun along the way. 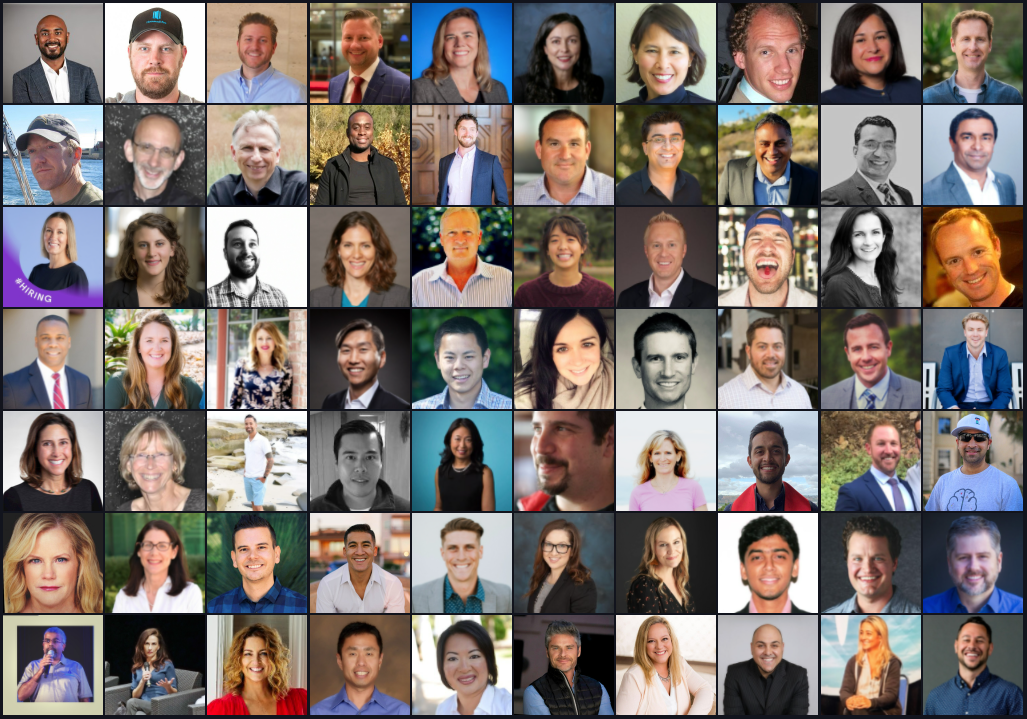 Interlock Capital deploys $2.7M in funding from over 200 investors in just 11 months 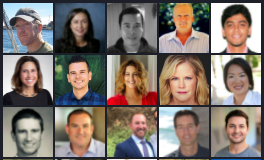 Interlock Capital deploys over $1M in funding from over 100 investors 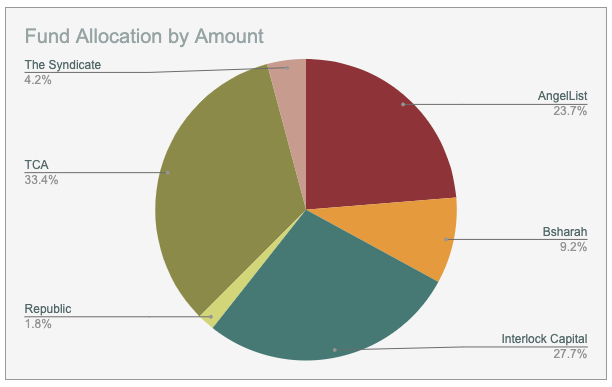 My Path to Investing in 100 Companies in 5 years