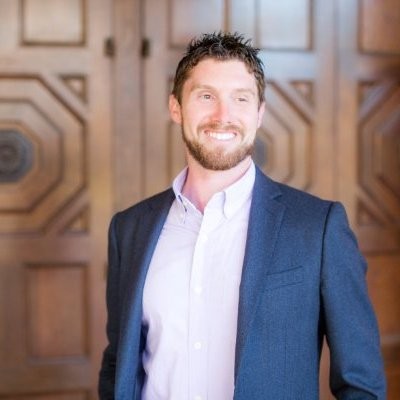 A SoCal native, Neal studied mechanical engineering at UCSD and worked with NASA on the Space Shuttle Main engines and the upcoming Artemis program. He moved back to San Diego to co-found an edtech startup Portfolium, which was eventually acquired by Instructure.

Neal began angel investing after having built strong relationships with fellow founders in San Diego. As he launched his tech blog and podcast, he had the opportunity to participate in more deals. Having joined Tech Coast Angels, he joined forces with fellow member and past mentor Al to launch an angel syndicate. He’s powered up by activating entrepreneurs and operators sooner than they would have expected into investing.

As with Interlock Capital’s community focus, Neal is passionate about building platforms that connect startup communities. Opening access to investing, especially in your own city, gives everyone skin in the game to feel that a rising tide lifts all boats. 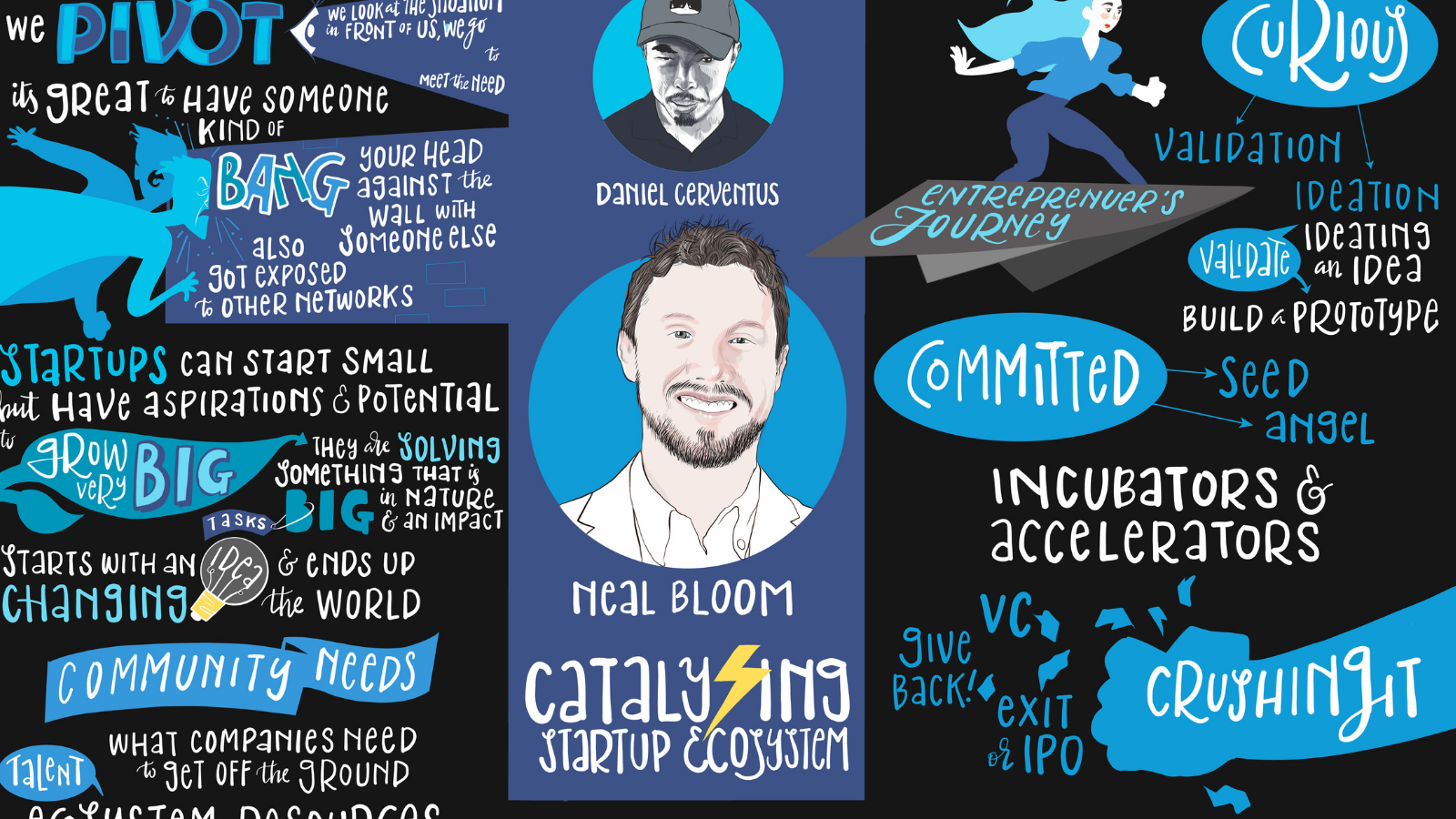 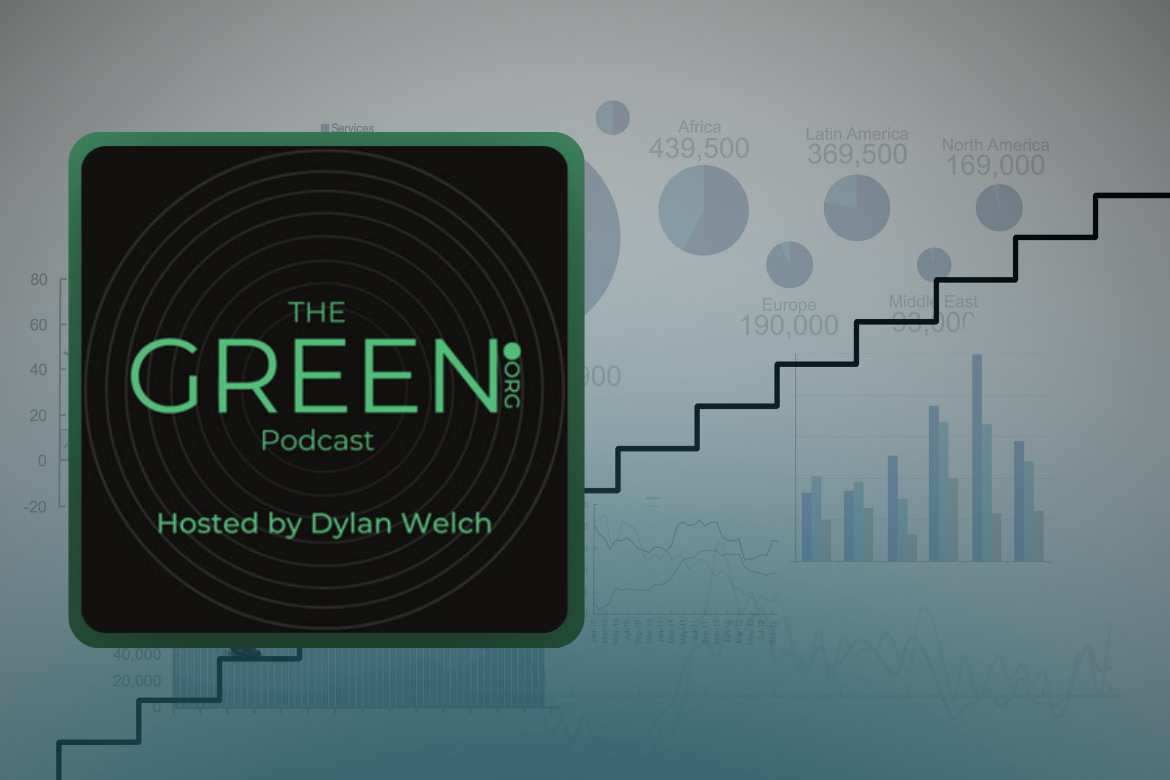 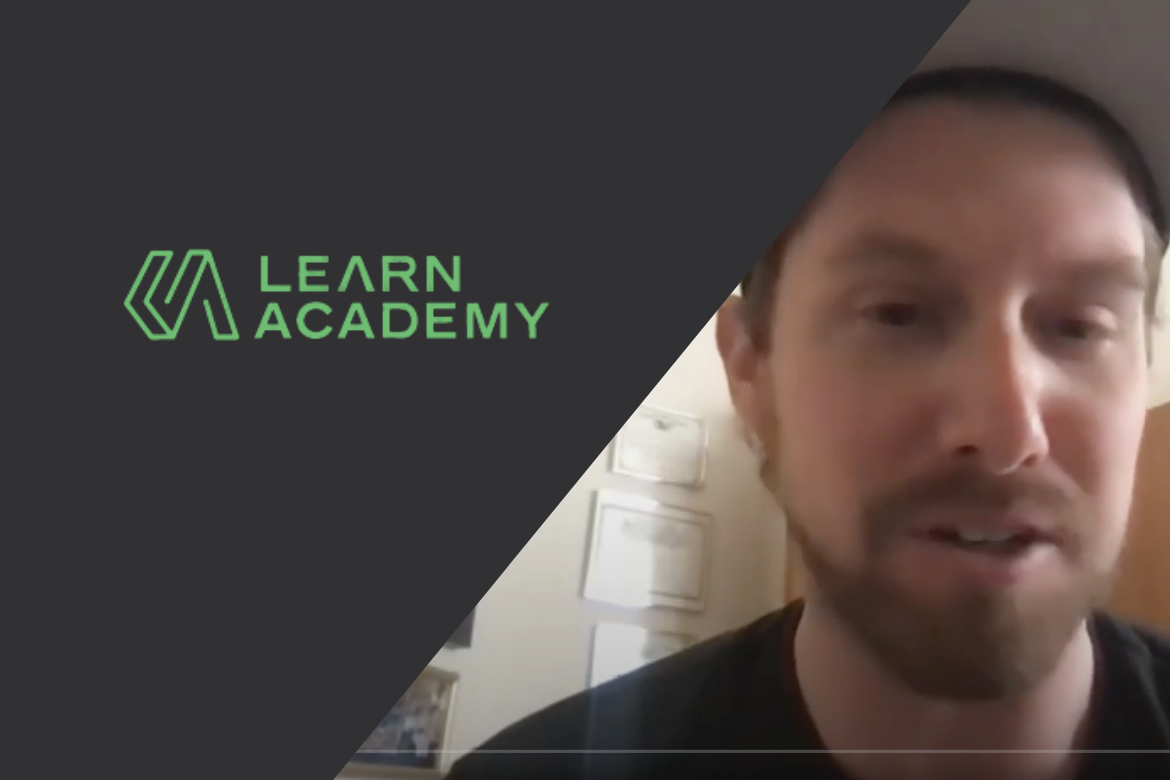 Trends in Technology with Neal Bloom 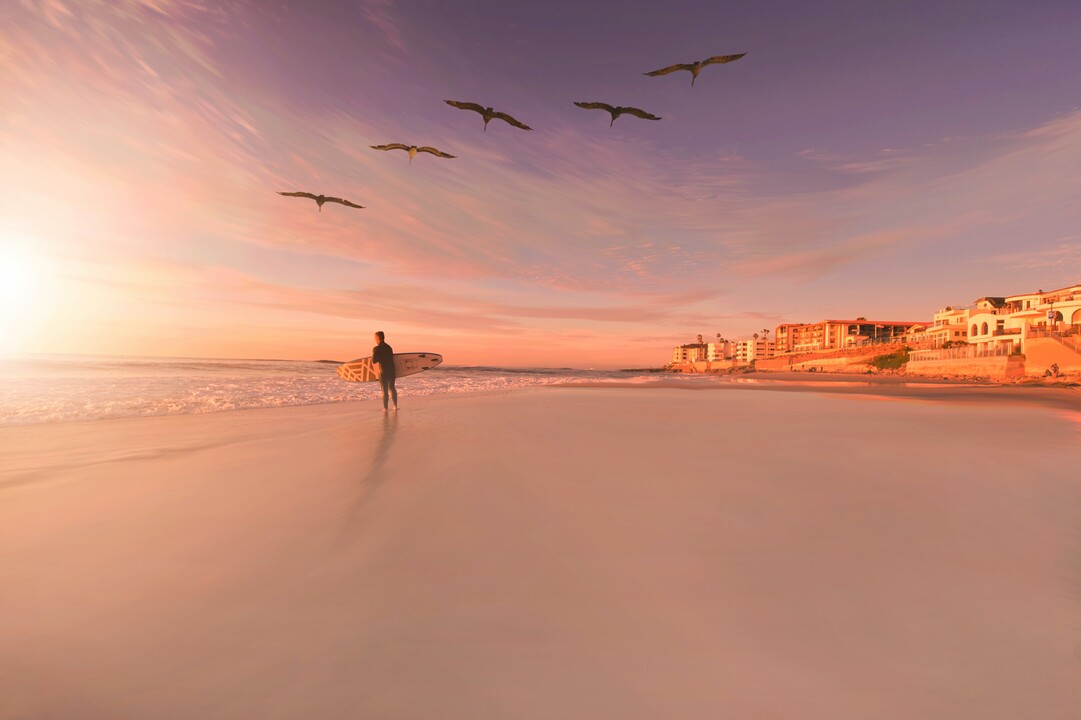 What are you working on, Neal?